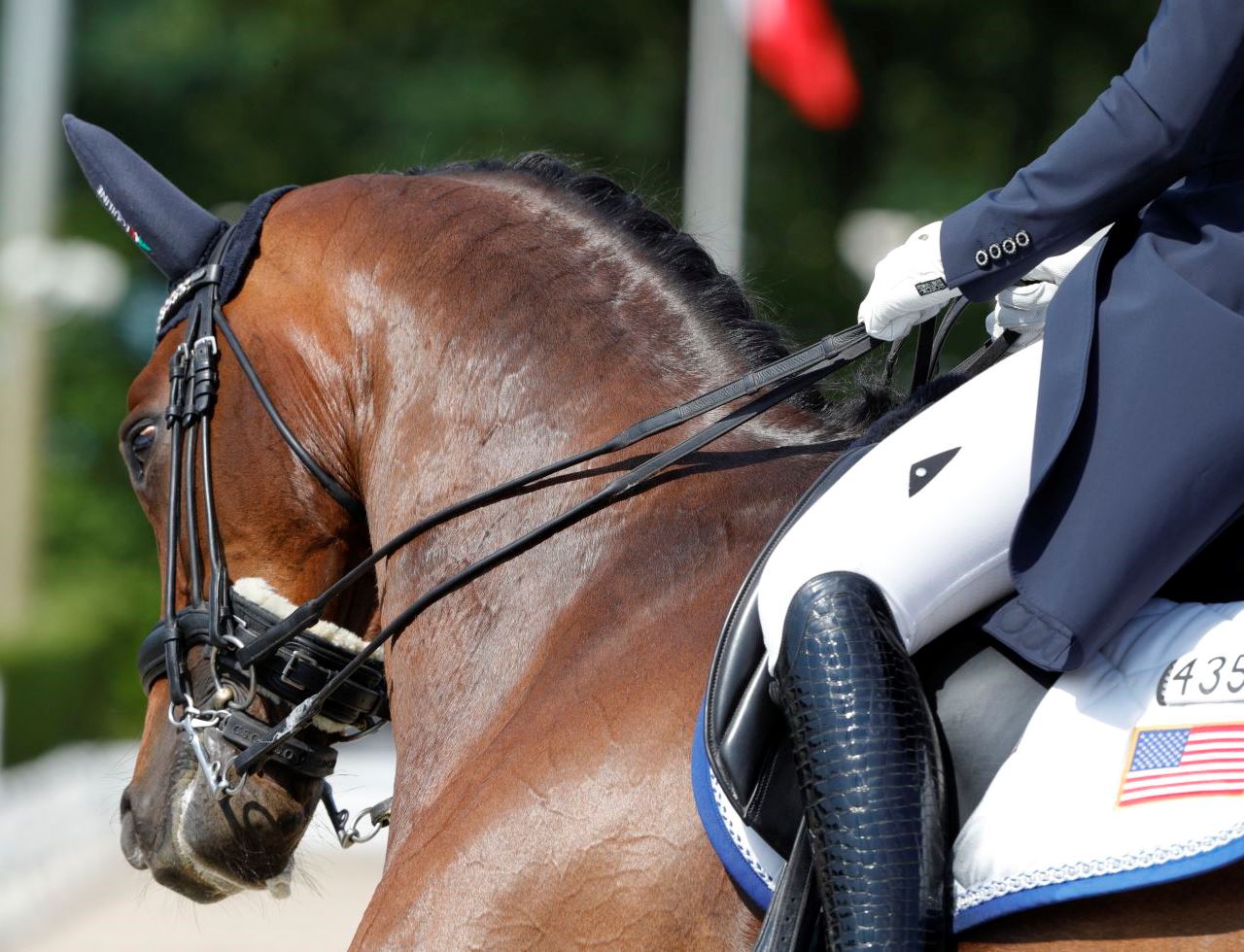 Posted at 14:00h in Uncategorized by uznstables

The CDI of Diepenbeek in Belgium didn’t bring the results we hoped for. Lina and Donna received lower scores than we’re used to compared to the other international shows this year. In the team test they finished on a percentage of 66,75 and a tenth place. A day later they scored 66,45% in the individual test which meant a three-way tie for fourth place with two other combinations.

Although circumstances were not always in her favour Lina took her own share of the blame first and also saw the positive side. She told afterwards: ‘We do learn more from our difficult days compared to the days that we’re on top. We’re in a learning phase and I’m sometimes struggling to find the balance with Donna. But we will get through this and come back stronger. I’m still super proud of the way we handled the ‘scary train’ passing by the arena. For sure thanks to Anky van Grunsven. Cannot wish for a better mentor. Thank you for kicking my butt when I need the most and keep me going!’