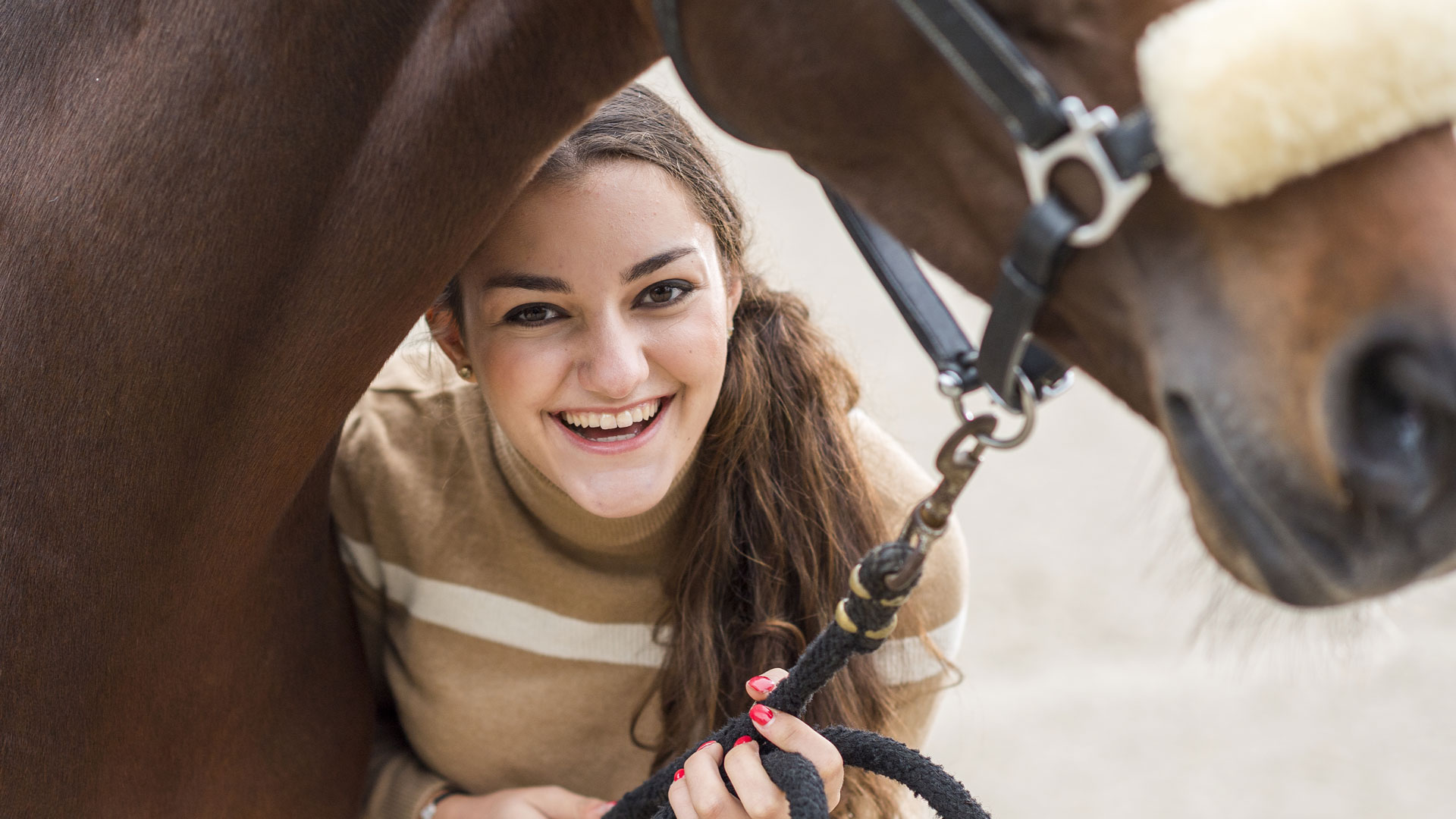 14 May Debut at Indoor Brabant!

Posted at 12:47h in Uncategorized by uznstables

Fantastic news for Lina as she is going to start at Indoor Brabant for the first time! At this big indoor show, also a FEI World Cup event, Lina will compete with her top horse Donna Ray (s. United) in the international Small Tour. What makes it extra special is that Lina will also make her international debut as a rider for the United States and all this happens at the 50th anniversary of the well-known event in ‘s-Hertogenbosch, the Netherlands.
Lina is of course excited and says: ‘I got the news and I was like wow. I have just been accepted to a CDI-W. Den Bosch is one of my dream shows and to be competing there is very exciting and also a bit intimidating; riding in such a big show and especially since it’s my first time riding for the US. I hope to make the best out of this show and enjoy every bit of it!’

The first ride of Lina and Donna is planned on Friday March 10 in the Peelhal. After this international Prix St. George class there will be a second start on Saturday morning. At 9 o’clock the Freestyle at Intermediate I level is scheduled in the big Brabanthal, just a few hours before the FEI World Cup Dressage begins.