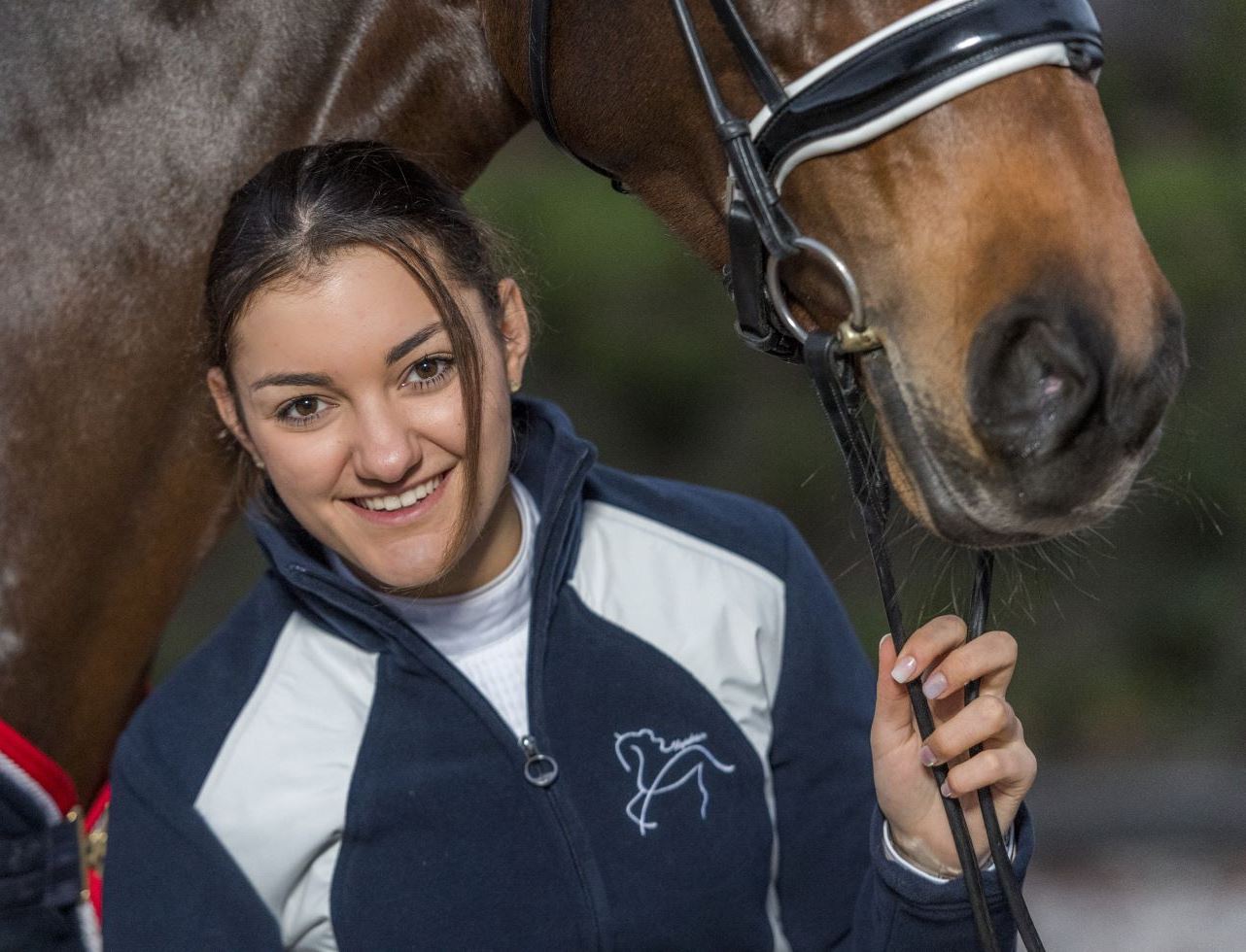 Posted at 13:02h in Uncategorized by uznstables

Shortly after competing at Indoor Brabant Lina got a confirmation of her participation at a next international show: the CDI Zeeland Outdoor International. During this event at the well-known equestrian centre of De Kroo in Nieuw- en Sint Joosland she will ride with Donna Ray in the Young Rider classes from April 7 till 9. Between all the hard study for her exams this week it’s welcome news for Lina and also another fine goal to train for.

During earlier editions of this CDI Lina and Donna managed to perform already very well. Last year at Junior level they scored a third place in the individual test and a fourth in the freestyle. This time they will ride with the Young Riders as mentioned and it will also be the second time Lina will compete under the flag of the USA.